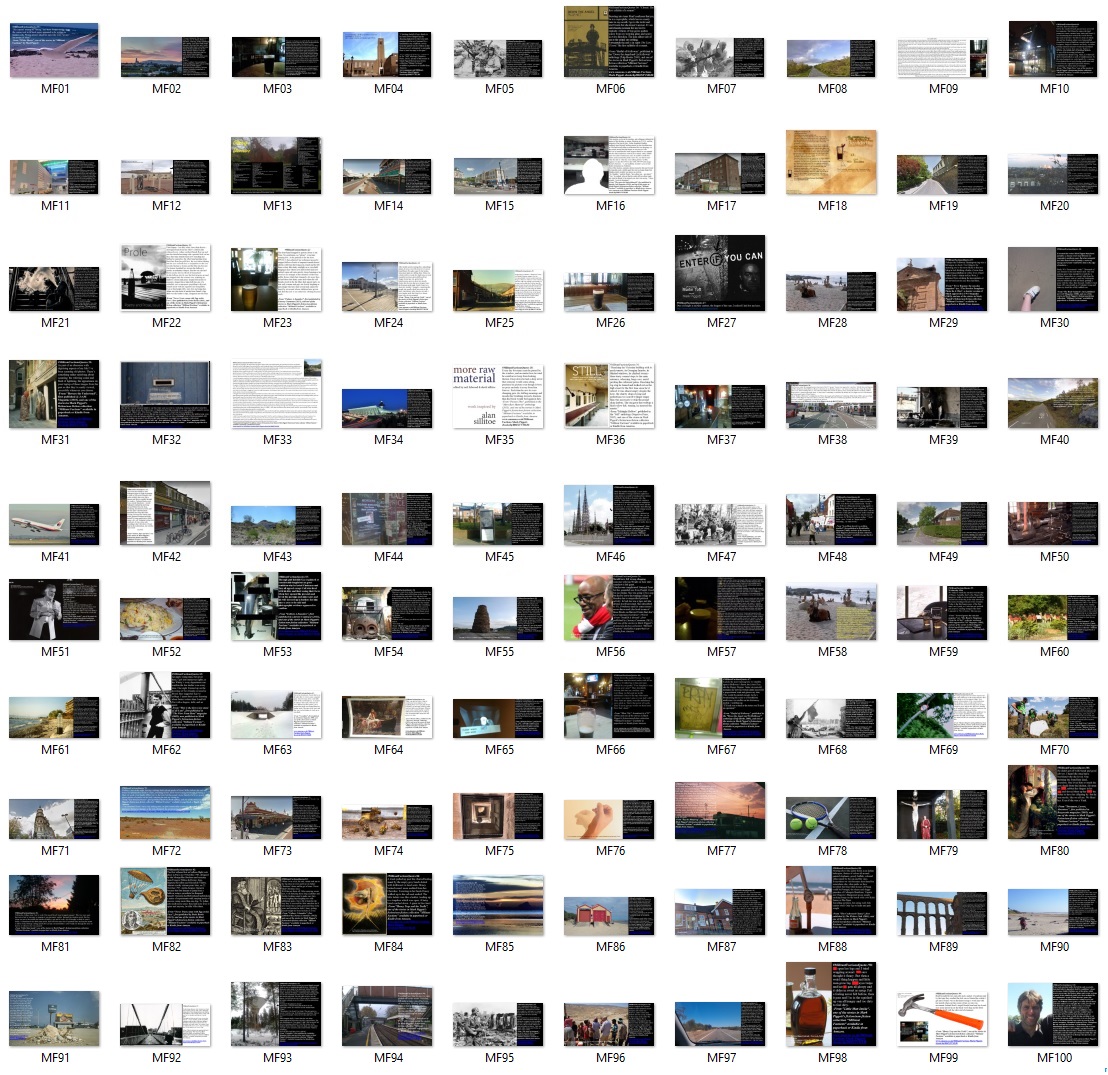 A truck driver has the fright of his life in the woods of Finland. A couple who've never met make a strange and sinister pact. A teenage runaway finds himself the plaything of an older woman. A man seeking oblivion in a small Australian town unexpectedly finds friendship. A seagull takes revenge on a perverted teacher. English football hooligans in Russia discover a terrifying new drug. Post-Brexit Islington falls apart.

Militant Factions also contains some of Mark's creative non-fiction, including some acclaimed travel pieces, brief sketches of his strange life, and a 20,000-word examination of homelessness in London in collaboration with artist Martin Toft. Extracts from Mark's three published novels ("Fire Horses", "Out of Office" and "Kidology") complete the anthology, demonstrating the incredible versatility of this provocative, original writer.

"Ten Thousand Hours” was a very striking story; its plot is masterfully conducted; the setting is oppressive but never stagnant, as the story ultimately has an interesting twist."

“An old man named Edward explores the empty town hall where he used to be a caretaker. He finds his old floor buffer, and gives the place a polish for old times’ sake. This piece is a poignant evocation of time passing, and reflecting on what’s been lost in a life. And the ending is a real shock to the system…”

Praise for Hatful of Holloway (first published in the "Down the Angel and Up Holloway" anthology, Pulp Books 2006)

*From 20-24 December 2021, all four of my published books will be available FREE on Amazon Kindle.